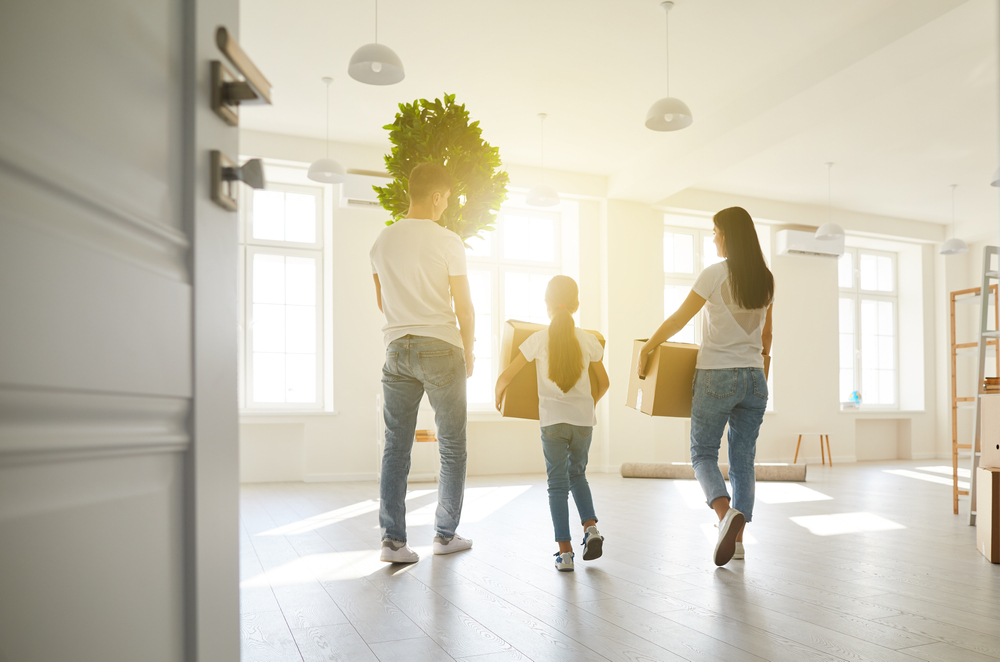 Anyone considering the output of Britain’s terrestrial television networks over the last few decades will have noticed several programmes appearing to prop up the schedules.

The evening soap operas have, of course, been regarded as regular fixtures for many years.

However, it might surprise some younger members of the household audience that from the early 1980s onwards, crime was a staple ingredient of Thursday evening’s viewing.

At its peak, ‘Crimewatch’ not only held down a prime slot but attracted an audience of up to 14 million people each week.

Despite featuring many brutal offences and helping to apprehend some of the country’s most violent men and women, it always closed with an attempt by one of the main presenters, Nick Ross, to soothe the anxieties of those watching by assuring them that such incidents were relatively infrequent.

As figures released earlier this month by the Office for National Statistics (ONS) make clear, though, they are still too common for anyone’s good.

Even allowing for a reduction in burglaries, for example, during lockdown, there were still more than a quarter of a million (265,508) domestic break-ins in the 12 months to March this year.

Furthermore, if we look a little deeper, we detect the kind of worrying development which might even leave Nick Ross more than a little peturbed.

The ONS’ publication contains a wealth of data which shows that, contrary to a 24 per cent year-on-year fall in residential burglaries, the number of aggravated break-ins actually rose by five per cent in the 12 months to June – from 3,386 to 3,547.

It is part of a pattern which my colleague Daniel Lloyd-John remarked on to Matt Slater from The Athletic last month in relation to attacks on the homes of professional footballers, some of whom had been forced to hand over valuables at knifepoint.

As the ONS illustrates, such instances are not confined to elite level sports stars.

In fact, in September last year, the ONS published another tranche of data demonstrating how brazen criminals had become.

It showed that 64 per cent of burglaries were committed when residents were at home – up two per cent in the space of just two years.

In addition, violence was either used or threatened in just under half (48 per cent) of such crimes – a rise of eight per cent since 2018.

As the nature of the risks facing householders has evolved and the reality that a decline in police resources means that response times are longer than in previous generations, the approach of families wanting to minimise the risks has also changed.

Whilst some wealthy individuals in certain parts of the country have opted for live-in security personnel, many more have turned to specialist companies capable of reinforcing their homes’ existing defences.

Firms like Henley’s have reported a growing business among homeowners with properties of all sizes keen to strengthen windows and doors in order not only to prevent direct confrontation with intruders but also perhaps to give law enforcement more time to arrive.

Rather than imposing and rather ugly metal boxes, they appeal to those wanting to mix the aesthetic with an essential, proven defensive capability.

Insurance policies will naturally deal with the aftermath of the sort of traumatic incidents which are becoming more commonplace.

Even so, what brokers like Broadway and expert firms are seeing is a rise in the number of people wanting to avoid having to make a claim at all by taking practical, affordable action to make the places they call home more secure.

After all, porch lights may serve a limited purpose, while burglar alarms only serve to alert residents that someone is already on their premises

These discussions are a reminder of every other facet of the work that we do on clients’ behalf: considering potential risks and taking appropriate steps to deal with them by putting proactive measures or insurance in place.

I think that only a cynic would try to argue that Nick Ross’s comforting words were anything but right for the mid-1980s.

Equally, I have little doubt that he would emphasise the need for homeowners to be aware of the risks which we see today and do what is appropriate to keep themselves, their loved ones and their property safe.