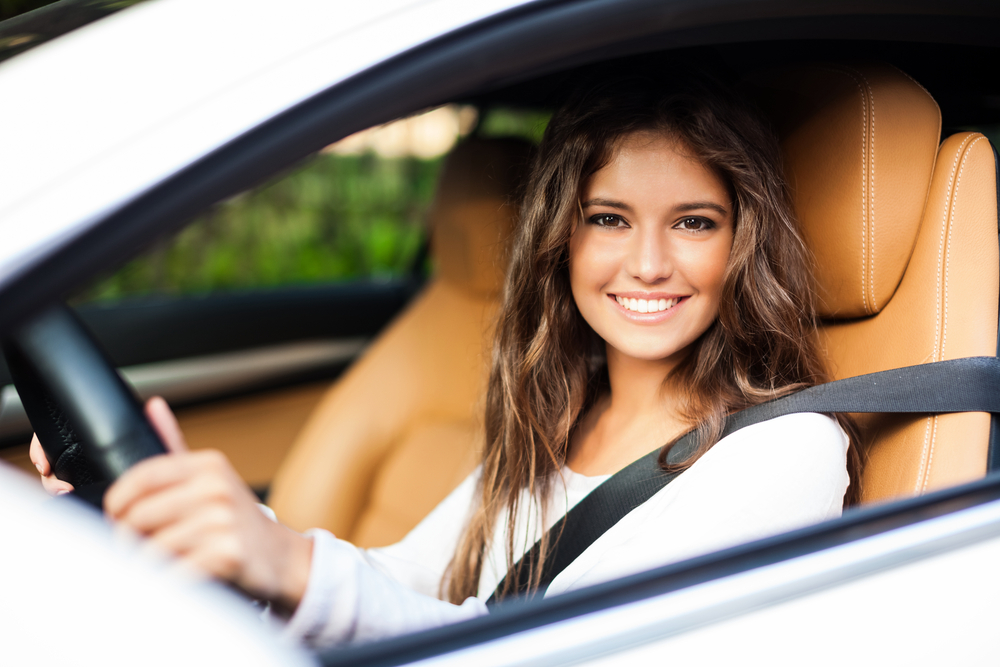 Buying almost anything involves making some sort of judgement call about an item’s comparable merits.

It doesn’t matter whether it’s expensive or relatively cheap: tinned tomatoes, holidays or even a house. We’re continually deciding prospective purchases based on a number of different factors.

Whilst some may rely on the personal recommendations of those whom we trust, how many of us are swayed by marketing?

Even something as important as a financial service – the institutions that we bank with or buy insurance or pensions from, for example – can be subtly influenced by stirring music, reassuring slogans or furry brand ambassadors.

We may consider ourselves to be intelligent, sophisticated and discerning individuals but marketing has a long and successful history of changing our opinions and opening our wallets.

Need more proof? Hands up all those whose choice of insurance policies was based on apps to show how well you drive, cute mammals with Eastern European accents or free nodding dogs for the parcel shelf? I thought so!

When we actually look beneath the surface of all those campaigns, we sometimes find that things aren’t always as innovative, bright and shiny as they first appear.

It’s something which came to mind when I was reading reports about the RAC’s launch of a “pioneering” new form of car insurance which promises to save motorists money.

Under the scheme, users will pay an activation fee plus a monthly sum to cover their vehicles when they’re not on the road plus an additional amount for every mile which they drive, something which is recorded by an in-car tag and available via a smartphone app.

Subscribers to the “Pay By Mile” service can also cancel their policies “straight away with no fees to pay“.

At first glance, it looks a great idea, particularly if we consider how the reduced miles which we’ve all travelled for work or pleasure during the last year of lockdown might impact our lives when they return to something approximating to normality.

The most recent edition of the National Travel Survey, published last August, showed that people drove an average of 6,500 miles during 2019 – a number which is likely to have fallen in 2020 as Government tried to restrict our movement to control the spread of Covid-19.

Only in the last few weeks, the Association of British Insurers (ABI) has also revealed that the number car insurance claims had dropped by one-fifth during 2020, leading to calls for premiums to be reduced.

Yet if we dig a little deeper, we find that the novelty of mileage affecting the cost of insurance isn’t really so novel at all.

In fact, the distance which someone drives has always been a factor in calculating how much their annual premiums are.

Furthermore, buried in the small print – which I appreciate some people who buy online and in haste to secure a ‘special’ offer might not always scrutinise – there may actually be penalties for exceeding the mileage figure which you’ve provided.

In some cases, if you underestimate your mileage in an attempt to secure cheaper cover and need to make a claim, your insurer may refuse to pay out, arguing that you’ve deliberately misled them.

Honesty really is the best policy – and, if you pardon the pun, is best for your policy too!

There’s nothing wrong with trying to get a better deal but it’s important to know that insurance is all about risk.

Having bought a policy, you can’t simply maintain that you didn’t know it wasn’t entirely suitable for your circumstances in the event of a claim being refused.

It’s another example of paying close attention to the real substance of any policy which you’re even considering buying or having a specialist broker do it for you.

Insurance and the individuals or assets which we buy it to protect are much too important to get wrong or leave purely to the recommendation of either an opera singer or a character wearing naval costume.