Interruption And Disruption: The Supreme Court And Our Approach To Risk 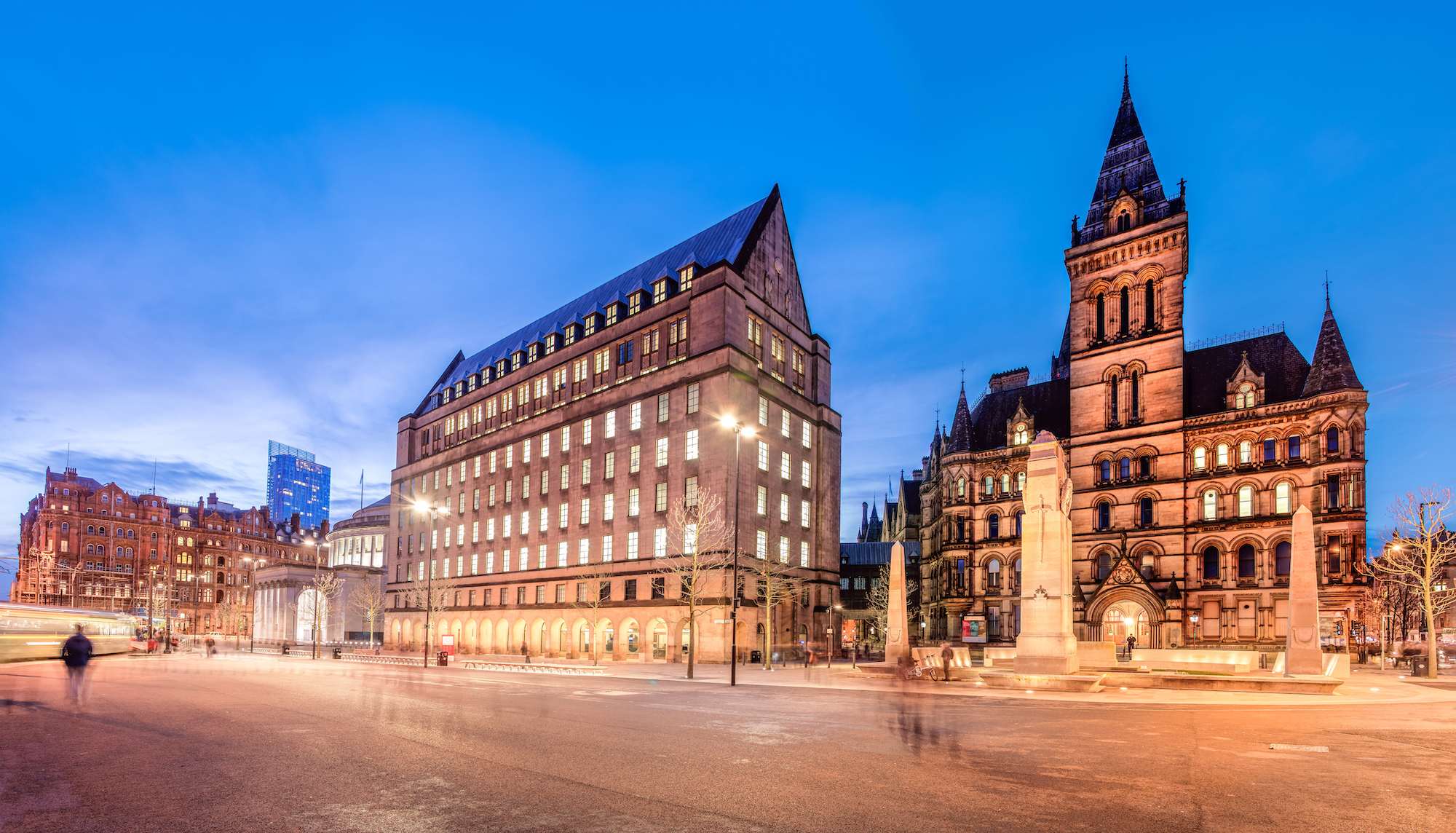 It still takes my breath away.

In the space of just 15 months, many accepted wisdoms about our lives both in and out of the workplace have changed markedly.

That pace of change shows no sign of abating either. Yet it could be said that some of the radical shifts which we have seen in how individuals and corporations behave are perhaps for the better.

For example, take just one topic: risk – a subject integral to why Broadway was established and what we do on a daily basis.

Back in mid-January, the Supreme Court handed down its judgement regarding how insurance claims made by businesses adversely affected by the pandemic had been handled.

At the time, I suggested that the ruling would come to be regarded as something of a watershed, significant not only because of its impact on the thousands of businesses directly affected but presenting the insurance industry with its biggest challenge for many years.

Normally, the true effects of decisions made even by the highest court in the land take time to cascade down to those who must directly deal with the consequences.

Nevertheless, such has been the speed of change – that word again – that the process has been greatly accelerated.

Only this week, one of the major insurers involved, Hiscox, disclosed how it had settled with a group of policyholders regarding claims made on their business interruption policies.

The Financial Conduct Authority also announced this month that some £757 million in interim or final payments on BI claims had been made.

That, undoubtedly, is progress but we certainly shouldn’t regard the issue as concluded.

In fact, I believe that its ramifications will be felt for some time in how businesses get back on their feet after being ravaged by lockdown and plan for the future.

We can gauge that just by looking over the annual report published recently by the Financial Ombudsman’s Service (FOS).

In April 2019 – a full 11 months before the pandemic struck – it was dealing with just 13 complaints related to BI policies. During the first few weeks of lockdown, that volume of issues trebled but still didn’t reach its peak until July last year, when 339 BI complaints were recorded.

The number of business interruption cases had fallen by two-thirds just before the Supreme Court gave its judgement but has subsequently increased once more.

In fact, 445 BI complaints were received by the FOS during March this year – one-third more than when cases of Covid-19 were at their height.

More than merely being statistically interesting, the continuing relevance of BI cases is of note for a couple of reasons.

Firstly, they will not necessarily be resolved instantly and whilst the flood of settlements in the wake of the Supreme Court decision has abated somewhat, it won’t dry up completely for some time.

Secondly, what the experience of the pandemic and the problems with insurance have done is made risk a more central part of conversations about business strategy for companies in a wide range of sectors.

What we and other brokers have seen is not simply a focus on the small print of policies but how firms can insulate themselves from so-called ‘black swan’ events – those episodes which may not be at all frequent but can have very severe effects.

Few if any companies had any degree of contingency in place for a pandemic such as the one which we are still living and working with.

Now, though, we’re finding that businesses are very much more eager to explore what risks they are or may be exposed to and how they deal with them.

Historically, insurance was a discussion to be had just with a company’s financial director.

When Broadway was in the process of being set up – long before lockdown – we were pushing to change that very narrow approach to become more of a trusted advisor on risk across the business and its team of external specialists.

Only by gaining a full understanding of the commercial, legal and regulatory environment in which a company works can anyone develop a clear idea of what support might be required.

As the country continues to emerge from lockdown, it’s an exchange which is considerably more common.

The last year or so has altered many lives in a very negative fashion. A willingness to confront our relationship to risk is arguably one of the few positives.