Insurance And Interruption: Progress But Still Not Resolution For All 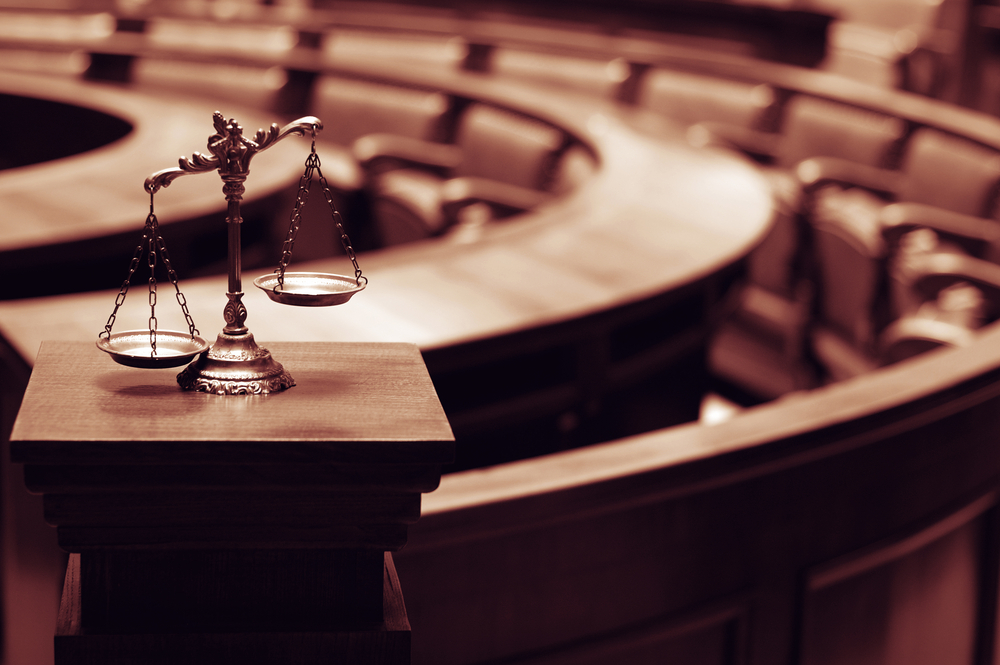 It’s now almost 18 months since Britain was placed into a state of lockdown in an attempt to stem the spread of coronavirus.

The measures proved severe for many businesses, especially those in the hospitality sector.

Even more alarming was their inability to secure payouts on the business interruption insurance policies which they had put in place.

Those disputes culminated in the Financial Conduct Authority (FCA) bringing a test case on behalf of some of the estimated 370,000 businesses thought to be affected against a number of insurers.

Because of the urgency and exceptional economic circumstances, those proceedings moved through the courts system far more quickly than usual.

They resulted in the Supreme Court – the highest court in the land – ruling largely in favour of policyholders in January this year.

At the time, I described it as something of a watershed moment, given that it represented the biggest challenge which the insurance industry had faced in many generations.

I felt that how brokers and insurers responded would have important and lasting consequences.

After all, there was little doubt that the way in which business interruption claims were initially dealt with by insurers did the industry no favours.

Although insurers – like many other businesses in the financial services sector and beyond – were themselves trying to come to terms with the immense economic shift wrought by the Covid-19 pandemic, they gave the impression to some at least of not doing their best to help.

Nevertheless, I believe that insurers and brokers have made great strides since.

In recent days, the FCA has published the latest data on how the payouts of business interruption claims are being handled.

The figures reveal that, overall, 41,666 BI claims have been accepted.

As a result, some £636.7 million has been made in final settlements, with a further £331.2 million in interim payments.

However, 15,428 claimants are still awaiting payouts, something which has prompted accusations that, for all their efforts, insurers are still taking too long.

As I’ve been telling Clare Ruel of the Insurance Times, that’s possibly because they’re dealing with every single case as thoroughly as they can.

No matter how expedient the insurance industry is operating, it is perhaps to be expected that, sadly, some cases take longer than others to process.

At the time of the Supreme Court’s judgement, it was estimated that payouts may ultimately total more than £1.2 billion, indicating that we’re still some way from drawing this extraordinary crisis to a close.

What is equally fascinating, though, is what shape the relationship between insurers and the insured may take thereafter.

Even before the Supreme Court made its decision, there was clear evidence of a very different conversation taking place between brokers, businesses and insurers than was typical before the pandemic struck.

There seems to have been a realisation that the traditional discussion about insurance – one which focused on securing the cheapest possible premiums during the annual cycle of policy renewal and not much more – is no longer appropriate.

If nothing else, Covid-19 has obliged businesses, their brokers and the insurance companies which provide cover to talk more openly about risk and product efficiency.

What that boils down to, quite simply, is whether business interruption and other policies are fit for purpose: will they deal as effectively with the risks facing individual companies.

It’s a conversation which Broadway has made an essential part of its dialogue with clients from the very start. By understanding how our business clients function (and how our private clients live their lives too), we are able to ensure that they have exactly the protection they need.

Now, more companies are beginning to think the same way and that can only be a good thing.

There may still be much work to do in order to deal with the last of the business interruption claims arising out of the pandemic which has been with us all for more than a year.

At least the commercial world may then be better able to face whatever challenge comes next.