Outward Looking, Inward Investment: How The North West Has Weathered The Pandemic 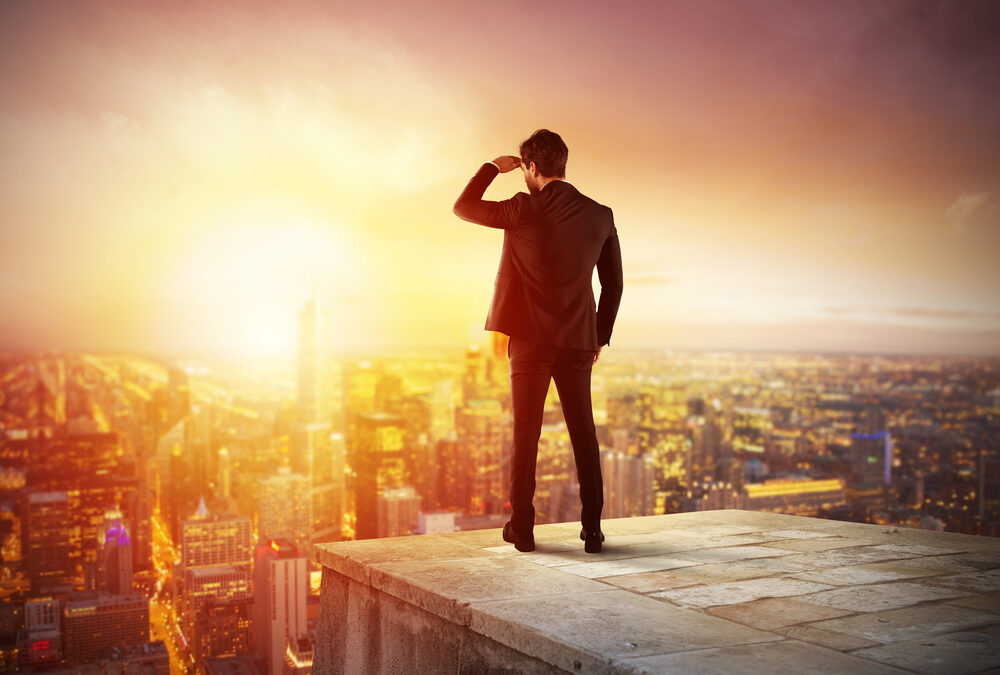 Almost two months after the UK took its first steps out of lockdown, there are still few doubts as to the impact which the Covid pandemic has had on the country’s economy.

We only need glance around our high streets and city centres to see that many businesses sadly did not survive the enforced loss of custom.

Only a couple of weeks ago, the Office for National Statistics (ONS) reported that overall economic performance in March remained considerably behind where it had been before coronavirus first put the world’s markets on hold.

As is often the case, however, the mood is not entirely downbeat.

The ONS data revealed that the pace of recovery was picking up, with the service, construction and manufacturing sectors leading the way.

That partial picture is somewhat reflected in a new report from Ernst and Young (EY) showing that certain areas of Britain are not only proving resilient but attractive to foreign investors.

Although the global slowdown of the last 12 months has seen the number of such projects reduce, the UK is second only to the European market leader, France, for Foreign Direct Investment (FDI) – an outcome which may surprise some, given that we have had to contend with a double-whammy of the pandemic and Brexit.

Just as with the ONS material, though, the picture becomes more interesting if we look a little more closely.

Despite the circumstances of the past year, the North West actually saw the number of schemes supported by foreign investment increase by 16 per cent.

In addition, Manchester underlined its status as the third best performing city for FDI initiatives after London and Edinburgh.

Both the EY and ONS studies highlight the leading roles played by technology and financial services businesses in driving the North West’s effort to emerge from the relative state of suspended economic animation since the start of last year.

Effective financial services and insurance industries are essential to that process.

Whilst many businesses have traded their way through lockdown, many others – including our own – were actually launched during it.

Such uncertain times naturally heighten tensions and insecurities and have meant company directors relying not just on sources of finance but working more closely with the insurance industry to help them successfully overcome whatever obstacles they might face.

There have, of course, been challenges. As I told the Press Association and London Evening Standard earlier in the year, I felt that the Supreme Court’s ruling on business interruption insurance would prove to be something of a watershed for the insurance industry and its relationship with the business community.

Nevertheless, the insurance sector is acutely aware of its responsibilities to innovation and enterprise, not least in Manchester, the UK’s second largest insurance centre.

Although some people regard insurance as only being there in case trouble occurs, we have been closely involved with business leaders in first of all assessing and then putting arrangements in place to meet their individual exposure to risk.

At Broadway, we don’t only comprehend the needs of our own clients but are also immersed in the insurance industry’s work to facilitate further growth.

For example, along with my day job, I currently fulfill the role of deputy chairman of the North West branch of the British Insurance Brokers’ Association (BIBA).

My colleague Eleanor Moore has also just been re-elected as President of the Manchester Insurance Institute.

We both consider it an exciting time to be in what is recognised at home and abroad as one of the most vibrant regions in the UK, helping those working in insurance and those whom the industry serves return to normality.

The road out of lockdown may, of course, not be straightforward but, in the North West, there is plenty of commitment, skill and ideas to ensure that the energies required do bear fruit.