Custody And Jeopardy: The Importance Of Reading Policy Small Print 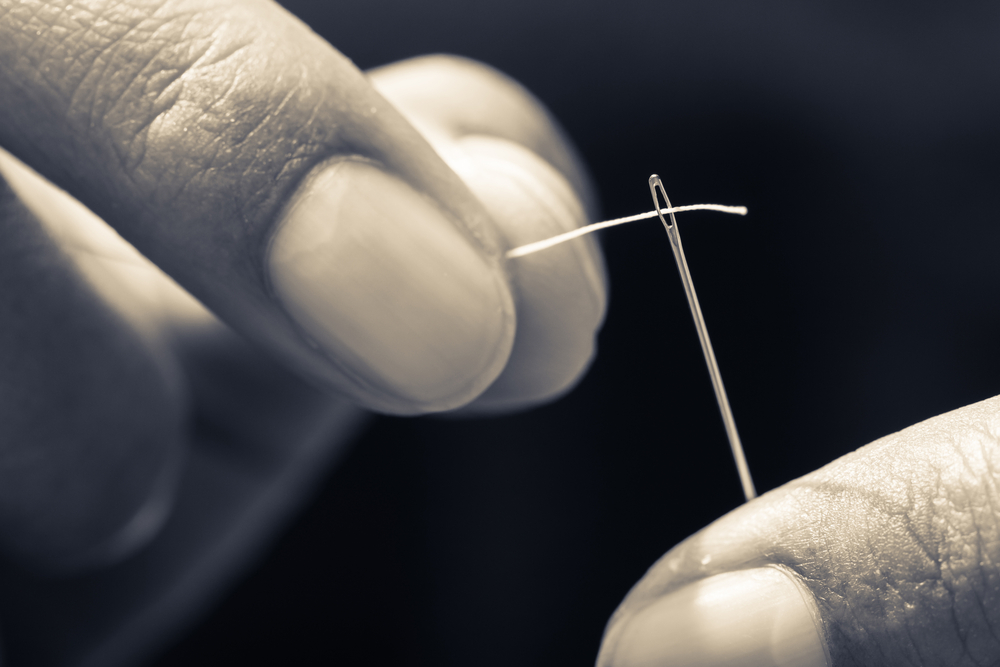 The very mention of it is enough to elicit a yawn among some people.

There are many others who, I bet, never bother to read in detail the clauses and criteria which we find appended to many contracts.

Yet small print is there for a reason, setting out important elements – or endorsements, as they’re known – which underpin whatever agreement that we have signed up to.

In the case of insurance, adhering to the small print can be the difference between seeing a claim paid out or not.

I was speaking recently to the Daily Telegraph about the significance of one such detail, the ‘personal custody clause’.

They are a standard part of many different types of contents policies and, simply speaking, mean that items such as watches or jewellery which are worth more than a certain value are not covered unless they are kept in a safe when not being worn.

We’re not talking huge amounts either. In my experience, the threshold at which these clauses apply is about £1,500 – a lot of money to many individuals but not necessarily what might be classed as a stratospheric price tag.

Despite the fact that they’re relatively routine, many people are generally unaware of their existence until they come to make an unsuccessful claim.

Part of that awareness is being driven by insurers not paying out. That isn’t, of course, purely down to custody clause issues.

The most recent data made available Association of British Insurers (ABI) shows that 18 per cent of domestic claims were refused during 2018-19.

We also have to consider the impact of crime.

Figures published by the Office for National Statistics (ONS) showed that 32 per cent of burglaries in the 12 months to March last year involved the theft of watches or jewellery – a rise of one one-third on the proportion a decade before.

Both of those factors have, in turn, led to another development; namely, an increase in the sale of home safes.

While examining the topic of personal custody clauses, we found that the number of safes sold in the UK has increased by almost one-fifth in the last five years.

Not just any safe will do, though. They need to have an adequate ‘cash rating’ or indication of their sturdiness and security.

That measure of security is in itself a concern for holidaymakers as well as homeowners.

Some insurers require policyholders to leave valuables in the main safe of the hotel in which they’re staying because their room safety boxes may not be robust enough.

Even if claims are paid out without evidence of value in the form of a receipt or jeweller’s valuation and the sum insured reflecting this value, the amounts received may not match what was actually paid for any items involved.

It can compound the actual loss of a precious article which may have considerable sentimental value.

It all underlines the importance of reading policy small print or, at least, asking the advice of a broker who can guide you through the finer points of documents which you may not be familiar with, no matter how many times you’ve bought insurance in the past.