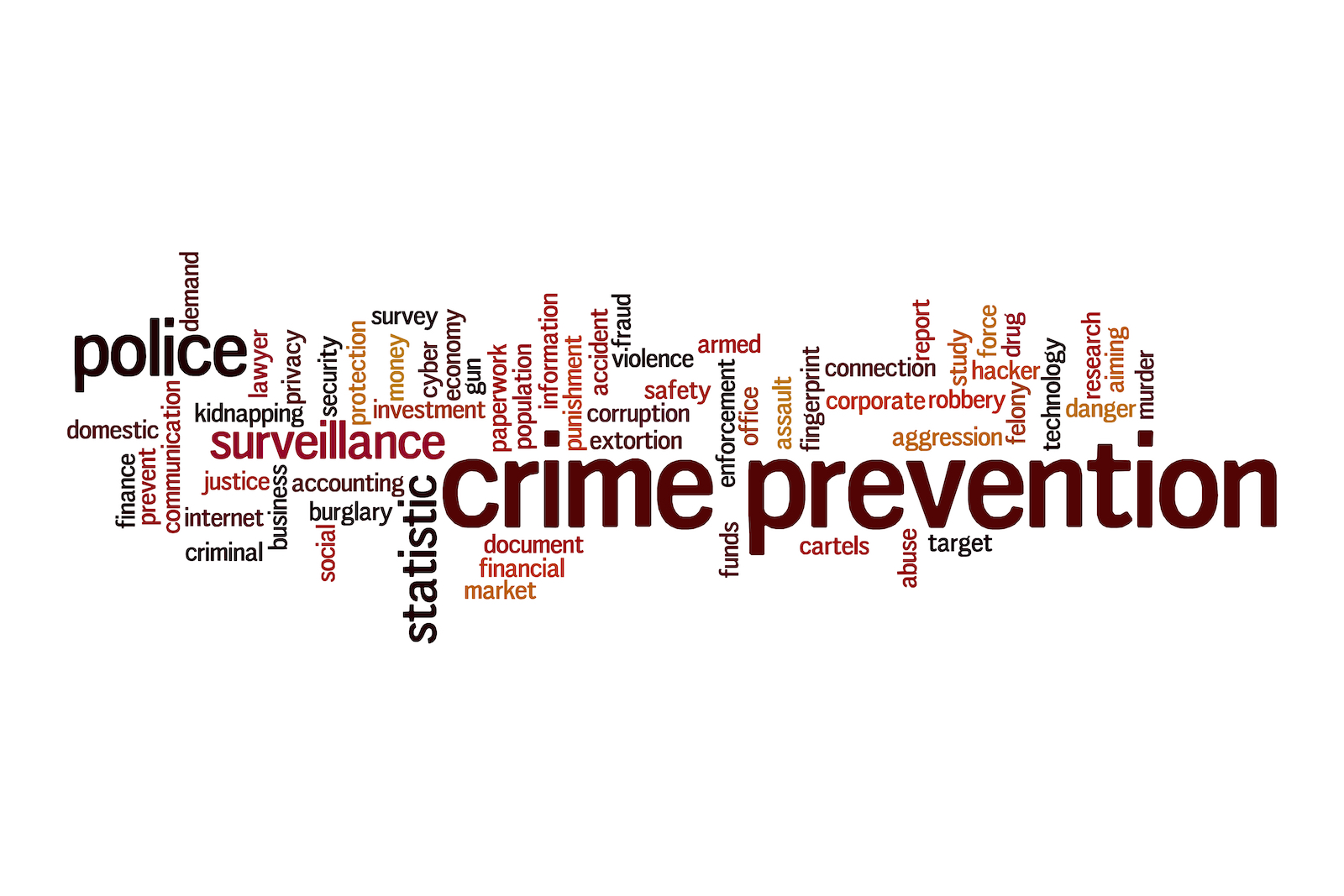 Being the victim of any type of crime is an intensely personal and unsettling experience.

It may not necessarily be of immediate comfort to learn that you’re not alone and that others have suffered in a similar way.

Nevertheless, being aware of broader crime patterns can help politicians, police, public and the insurance industry alike all address the risk of repeat offences and what to do about it.

Even casual observers of news output in our national ‘papers, radio and television will appreciate too how crime is a regular topic, eagerly debated by parliamentarians of every hue who wish to present themselves as the party of law and order.

Of course, there are risks when making aggressive interpretations of crime figures.

Indeed, the Government has been criticised for making false claims about the latest set of crime data.

Boris Johnson and the Home Secretary, Priti Patel, were said by the UK Statistics Authority (UKSA) to have presented the numbers in a “misleading way” by suggesting that crime rates were falling.

Leaving aside partisan Westminster exchanges and instead focusing on the facts, we can see that the material issued by the Office for National Statistics (ONS) certainly illustrates the impact of the pandemic.

Restrictions on our movement and working habits are seemingly reflected in a drop in burglaries (down by 20 per cent), muggings (which also fell by one-fifth) and vehicle offences (which were down by 14 per cent) over the course of the year to September 2021.

The reductions are even more pronounced – and, on the face of it, appear even more positive – if we look a little further back.

Burglaries in the 12 months to March last year, for example, were 40 per cent lower than over the same period in 2018.

That picture is in keeping with the notion that there might be fewer such crimes while people were spending more time at home during lockdown.

Even so, we need to look beneath the headline figures to discern what may really be happening outside of the singular effect of the pandemic.

By doing so, for instance, we find that reports of vehicles being stolen in the year to March 2021 were 17 per cent higher than the figure five years before.

The ONS itself has also highlighted a nine per cent year-on-year rise in “metal offences”, something which it attributes to better recording of thefts of catalytic converters from cars.

In fact, the ONS concedes that the activities of the country’s criminal fraternity – including those involved in stealing motor vehicle and bicycles – “are starting to return to levels seen before the…pandemic”.

More worryingly, though, when we analyse its data, we see that the number of burglaries across England and Wales in which violence was either threatened or used actually rose in the 12 months after the introduction of the first measures designed to combat the spread of coronavirus.

That might be read as an indication of fewer break-ins but the people who carry them out being more inclined to use force in order to achieve their objective.

I would prefer to use evidence of such trends not to intimidate but rather to educate us as to how deal with the challenges.

If we actively consider the risks inherent in the way that we currently live or work and make even relatively small changes, we can see considerable benefits.

Reviewing home security is one central element of efforts to reduce the potential for crime. That can be done by simply checking whether adequate gates and padlocks are in place as well as trimming hedges or trees to limit access and reduce areas where criminals might lurk unseen.

In addition, fitting security lighting and extending the reach of hard-wired alarms or CCTV to cover outbuildings – which, the ONS notes, are frequent targets for burglars – can constitute deterrents to all but the most hardened criminals.

It’s also worthwhile to speak to your broker or insurer to ensure that home insurance policies are entirely relevant to your individual circumstances and will not present a problem in the event of your having to make a claim.

Crime can never be entirely prevented but taking steps to tackle the risks in the light of up-to-date information can provide both protection and important peace of mind.