A Different Kind Of Festive Preparation 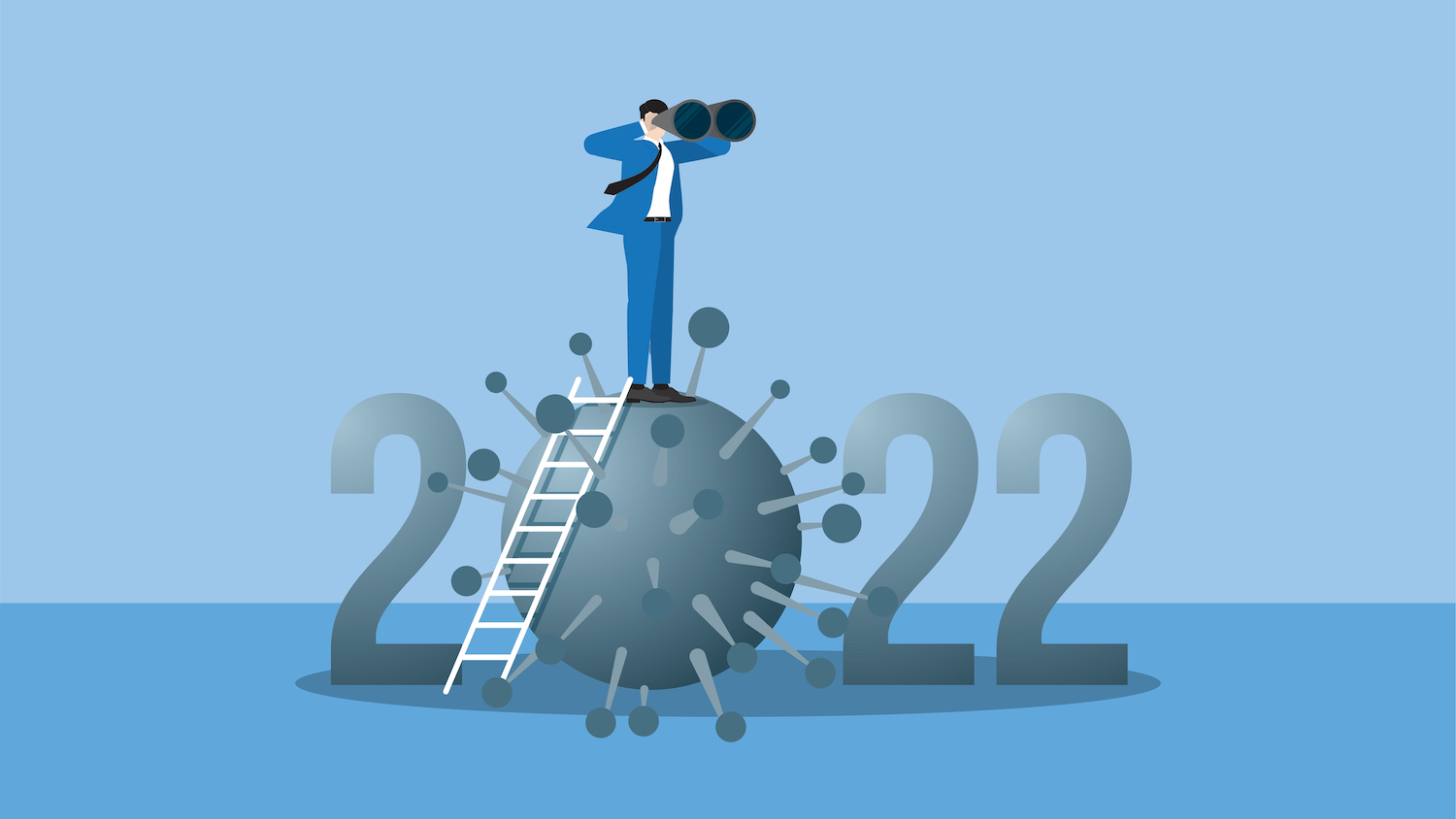 By now, many households across the UK have almost put the finishing touches to their plans for Christmas and the New Year.

In addition, a sizeable proportion of businesses not involved in the retail or hospitality sectors have begun shutting down, ready to resume their commercial activities after the annual festive hibernation.

However, none of us head into this holiday period without a sense of foreboding – an echo of events in December 2020.

Once more, Government and NHS data illustrates another rise in incidence of Covid-19. In fact, so severe has been the impact of the Omicron strain of the viruses that in recent days the number of new cases has risen above the 100,000 mark for the first time since the panic began.

As well as this renewed threat to personal health, companies across a range of economic sectors are bracing themselves for the financial impact.

Although the Prime Minister, Boris Johnson, has denied that there was a need to impose a fresh round of restrictions to halt the spread of coronavirus before Christmas itself, there are widespread expectations of some measures being introduced in the days or weeks to come.

Confronted with that uncertainty it’s only natural for businesses and politicians to be concerned, especially given the catastrophic effects during the first months of lockdown last year.

A briefing paper compiled by the Bank of England and published this June concluded that the UK’s Gross Domestic Product (GDP) had witnessed its “largest annual fall in around 300 years”.

The document detailed how many SMEs saw their turnover drop by 40 per cent in the space of the first weeks of lockdown and still not recover lost sales by December 2020.

Many, it seems, only managed to keep going by entering what might be described as a near state of suspended economic animation with reduced outgoings helping to offset shrunken income.

That was despite ministers putting in place a series of initiatives in an attempt to insulate enterprise from the worst ravages of Covid.

One – the Bounce Back Loan scheme – ended up lending money to roughly one-quarter of all UK businesses. The £46.8 billion paid out was nearly twice as much as the Treasury had forecast.

This time around, the sums available appear to be more modest. As a House of Commons report only last month made clear, many of the programmes launched last year to help businesses both large and small have now been closed.

The Chancellor of the Exchequer, Rishi Sunak, has put together a £1 billion package of support, including business loans administered by local authorities and one-off grants of up to £6,000 per premises for hospitality and leisure firms.

Companies in that same sector were among those who had counted on their business interruption cover and were disappointed when some insurers refused to pay out on claims.

That decision led to a ruling largely in favour of policyholders in January by the Supreme Court.

Since then, the insurance industry has handed over almost £1.25 billion in interim and final settlements to firms affected by the Covid-enforced shutdown.

In some cases, that experience has left insurers wary of the prospect of further significant exposure and precipitated a refinement of the rules or exceptions in policy small print about the kind of circumstances which they will cover.

All of that means that businesses face a greater burden in preparing for what may be to come.

Some companies have indicated that, having survived the initial wave of Covid-19, that they would change how they operate.

For all of the evidence about the toll exacted by the pandemic on the business community, there is no clarity, however, about how many have actually managed to right their finances and make the necessary changes.

Nevertheless, it is essential that all businesses take stock in anticipation of more restrictions potentially being announced.

That should involve a full review of business activities and associated expenditure, how that might be impacted anew by Covid-19 as well as a thorough check of whatever insurance policies which they may have in place.

Having done that, I would suggest that it’s imperative that they speak with their broker.

There is a real onus on brokers to use their insight and relationships with underwriters to ensure that clients are in the most robust position possible and able to deal with whatever challenges may lie ahead.

I have little doubt that the coming weeks will bring more stress and tension for the insurance industry and its clients.

We shouldn’t forget either that the first quarter of the calendar year is traditionally the time when both consider the relevance of policies ahead of renewals in late March.

What happens in the next months will demonstrate how much we have all learned from the pandemic-affected last 18 months.

If businesses do their planning as diligently as we would all hope to prepare our Christmas lunch, then we can all step forward into 2022 with a sense of vigour, not fear.